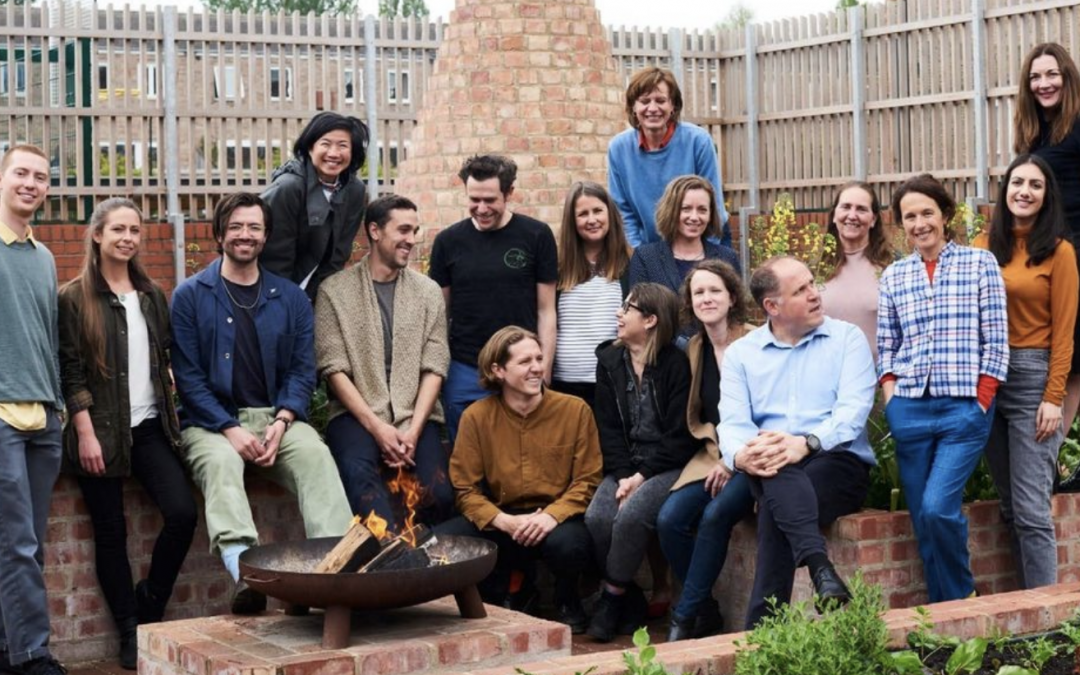 It’s been quite the four years.

From a monster spreadsheet with 300 schools and 300 chefs on it, to 58 schools up and running, reaching 22,000 kids every day. From 600,000 emergency meals delivered across the capital during the pandemic, to 3.2 million meals served up in schools -each of which is designed to be a lesson on a plate. Over the next four years, we’re going to make sure that we continue to channel that pace, energy and urgency into everything we do. Because where you are born, and who you are born to, shouldn’t determine whether you get the chance to learn about food that nourishes you.

In October 2018, I met Nicole for the first time – with Jo Weinburg – in a coffee shop in Paddington. Fast forward a week, and I was meeting Henry, fast forward a few hours and I was in a school, telling a headteacher how we could work together to revolutionise how pupils learned about and ate food – she said yes a few minutes later.

This is the pace at which we’ve moved, and every new member of our team has moved with us, because we all share the same urgency. For too long, many children in this country have been denied an equal opportunity to have access to, and learn how to make, nutritious, fresh food. But we have a solution!

Kids are eating great, fresh food, trying new things, are perkier in the classroom after lunch, are digging their hands into soil to grab out a courgette – “gross” – and then cooking it up in a kitchen and daring themselves to eat it – “mate, have you tried this”.

Despite two years that were dominated by a covid pandemic, an ongoing event that laid bare the appalling injustice of unequal access to food, we’ve grown every year and are marching on. Plate by plate, class by class, school by school. This has only been possible through the efforts of every person who was passionate enough about the cause to join our team or become a chef in a school, every school kitchen worker who has embraced the chance to learn new skills and let their creativity shine, those who’ve put their hands in their pockets and fund us, or give their time and skills for free.

But most of all, every headteacher who was bold enough to take the leap for the sake of the children in their school.

Kids are our future, let’s feed them like it.

If you love our mission and work, please donate to our charity now.