From Michelin Stars to School Food 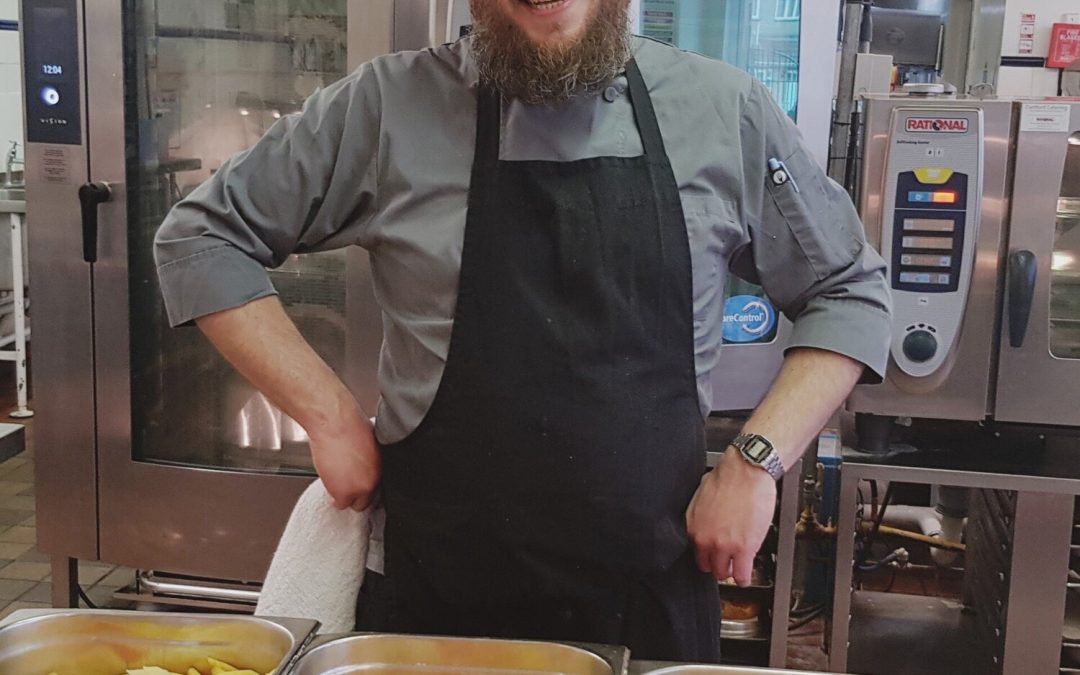 Behind the scenes at Lampton

For International School Meals Day, we went behind the scenes at Lampton School. It’s down to the Head Chef, David Darmanin, to ensure everything runs smoothly. David comes from a fine dining background. He trained at Noma, in Copenhagen – a two Michelin star restaurant. David also worked in Italy for over two years but realised chasing stars wasn’t for him. He moved to London to set up a successful street food business. From there, he found school food. With his team, and our support, he’s transforming the food on offer at Lampton.

“It’s very different working at a school. I had to learn a lot but I like it. I think food is a very strong medium. For 20 years I was preparing food each day and filling stomachs and then it was forgotten. Here, I think, we are going beyond that because we’re trying to change a mindset. The kids liked the old food that was served up. They miss their potato smile faces. We’re fighting the holy trinity of salt, sugar and fat. We’re now giving them food that’s fresh and nutritious but they don’t always want to eat it at first. It’s a bigger challenge but I go home feeling I’ve done something more significant.”

At Lampton, there are 1,500 pupils and 300 staff. It’s a secondary school, sixth form, and teaching school. The kitchen team does around 1,200 transactions a day. As well as cooking inside, they’ve set up a smoking shed and BBQ area outside.

The fresh produce comes from Natoora and the cupboards are stocked with ingredients from Belazu.