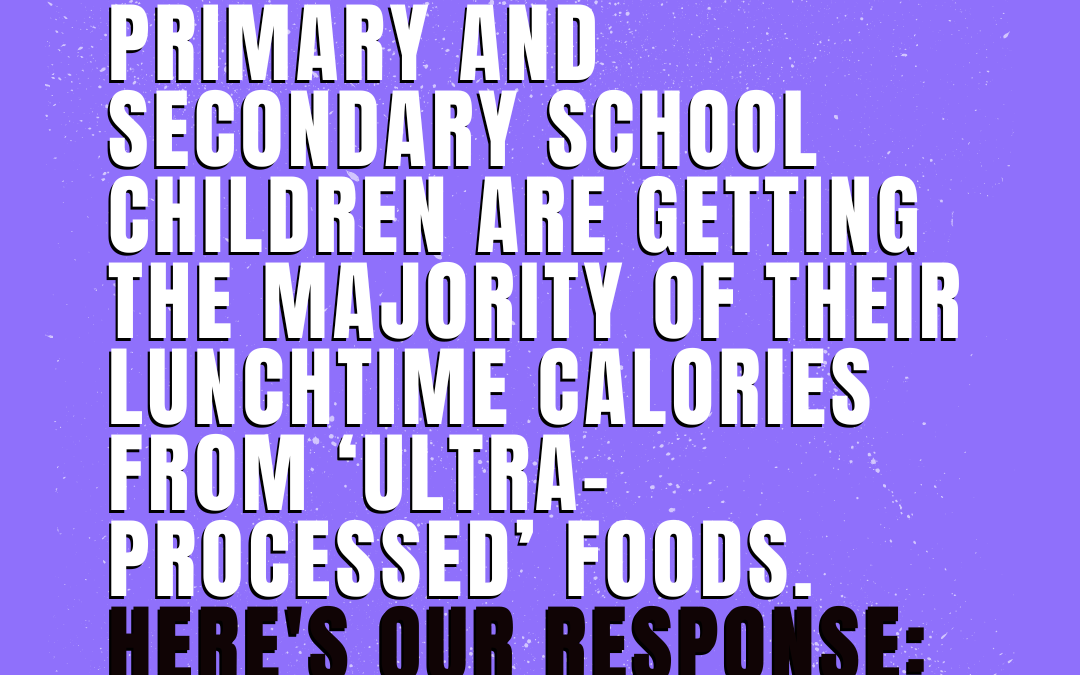 New research shows ultra-processed foods make up almost two-thirds of Britain’s school meals. They estimate that primary and secondary school children are getting the majority of their lunchtime calories from ‘ultra-processed’ foods.

Unfortunately, we’re not surprised by those findings. We know that in too many schools, the talented kitchen teams are being handed packet sauces and mixes, instead of training, inspiration, and the fresh ingredients to make school food from scratch.

What kinds of food are the issue?

Anything that has a long list of ingredients, such as additives, high fat, sugar and salt content, plus a long shelf life.

Why does this matter?

Regularly consuming these foods are linked to obesity and conditions like type 2 diabetes, cardiovascular disease and cancer.

So it’s a no brainer to keep them out of schools.

What needs to be done?

The researchers are calling for urgent policy changes to cap the amount of ultra processed foods school lunches contain and to increase access to free school meals, which could help to boost the diets and health of Britain’s children.

Dr Jennie Parnham, one of the authors, says: “We need to view these findings as a call to action to invest in policies that can promote healthy eating. Owing to the current cost of living crisis, school meals should be a way for all children to access a low-cost nutritious meal. ”

What do we think?

Over time school meals have improved significantly, unrecognisable from the chips & burger people now in their thirties and forties will remember – but in England, progress has stalled.

It can’t be acceptable that two thirds of the food consumed is made from highly processed ingredients.

In the name of cost efficiencies,  there’s been a focus on stripping down the number of people making school food, hence an over reliance on processed, pre-made food items and an industry existentially vulnerable to shocks in the food supply system

At Chefs in Schools, our charity’s model is to work with schools to reverse the cost, so you spend more money on skilled labour who can make the most out of raw ingredients. That doesn’t mean cheaper food on the plate – but it can mean matching the price overall.

This has allowed the schools we work with to be more nimble in the face of rising food prices. Although it’s still a huge challenge, they’ve been able to adapt menus, recipes and suppliers. They also they have greater control over the nutrients in the food.

There are school food standards in place – however, these aren’t always enforced. We’d like schools to get training and support to meet them.

The people who work in school kitchens teach our kids about food every day. They turn up, day in and out, throughout heatwaves, pandemics and more. In every school kitchen, there are incredibly talented and skilled chefs. Let’s stop handing them packet sauces and mixes, and give them the training and ingredients to make fresh meals that kids will enjoy.

What can you do?

Support us – we’re working to transform the food on offer and we’re campaigning for enforcement of the school food standards, but we’re a charity and rely on donations.

Schools – if you want help with your food get in touch.

Chefs – we need your skills and passion!

What did the researchers find?

The analysis, which looked at the content of school lunches of more than 3,000 children between 2008-2017, found that 64% of the calories in meals provided by the school come from ultra-processed foods, contributing to the consumption of high levels of processed foods and increasing the risk of childhood obesity.

One of the largest contributors, as a proportion of grams of food intake, came from ultra-processed drinks – such as fizzy drinks, fruit juice, or yogurt drinks. According to the team, one of the easiest and most cost-effective opportunities to improve the nutritional value of school lunches would be to swap these high calorie, ultra-processed drinks for water.

Dr Eszter Vamos said: “School meals are critically important in making sure that every child has access to an affordable nutritious meal.

“Children in England consume very high levels of ultra-processed foods, and it is worrying that meals consumed at school contribute to this.” 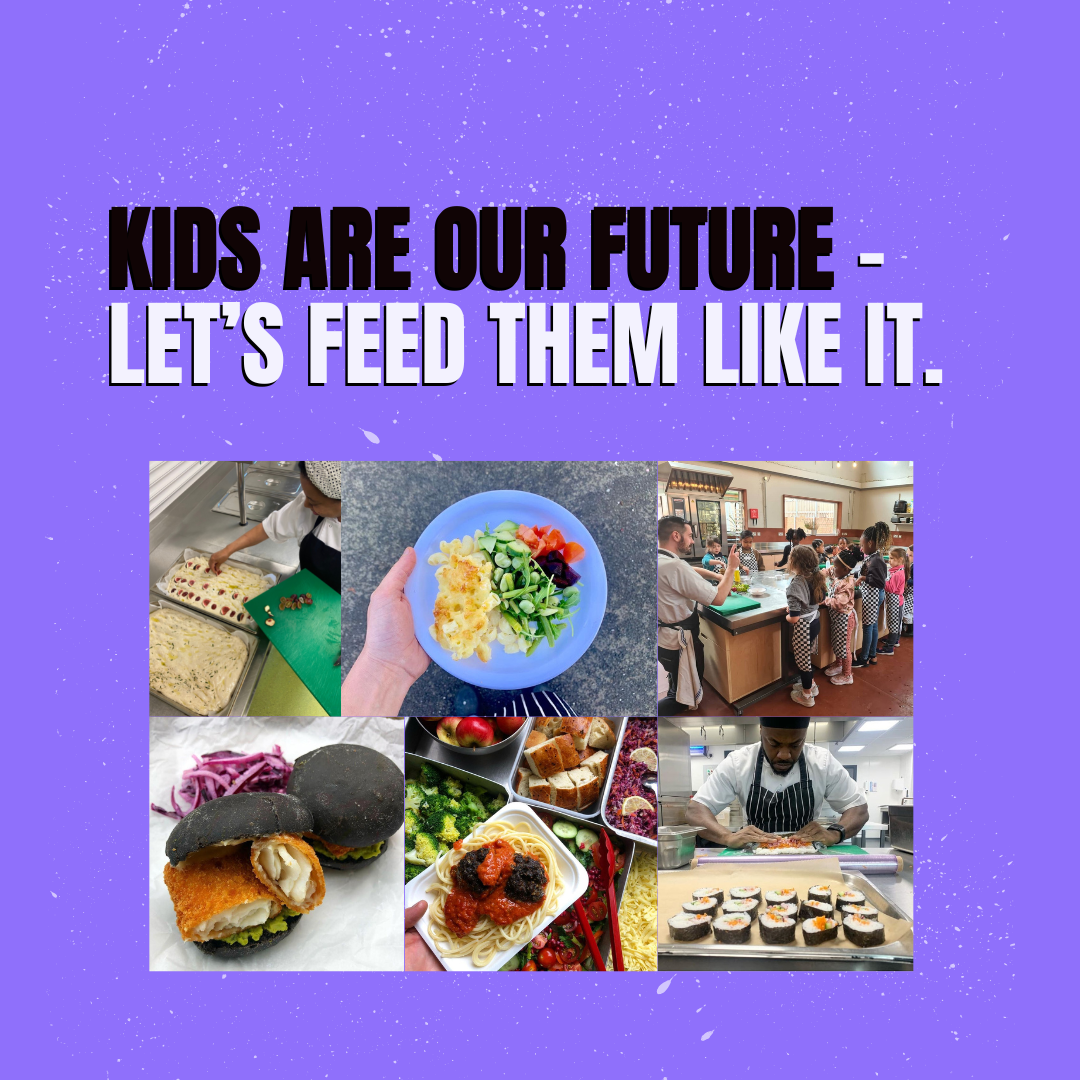 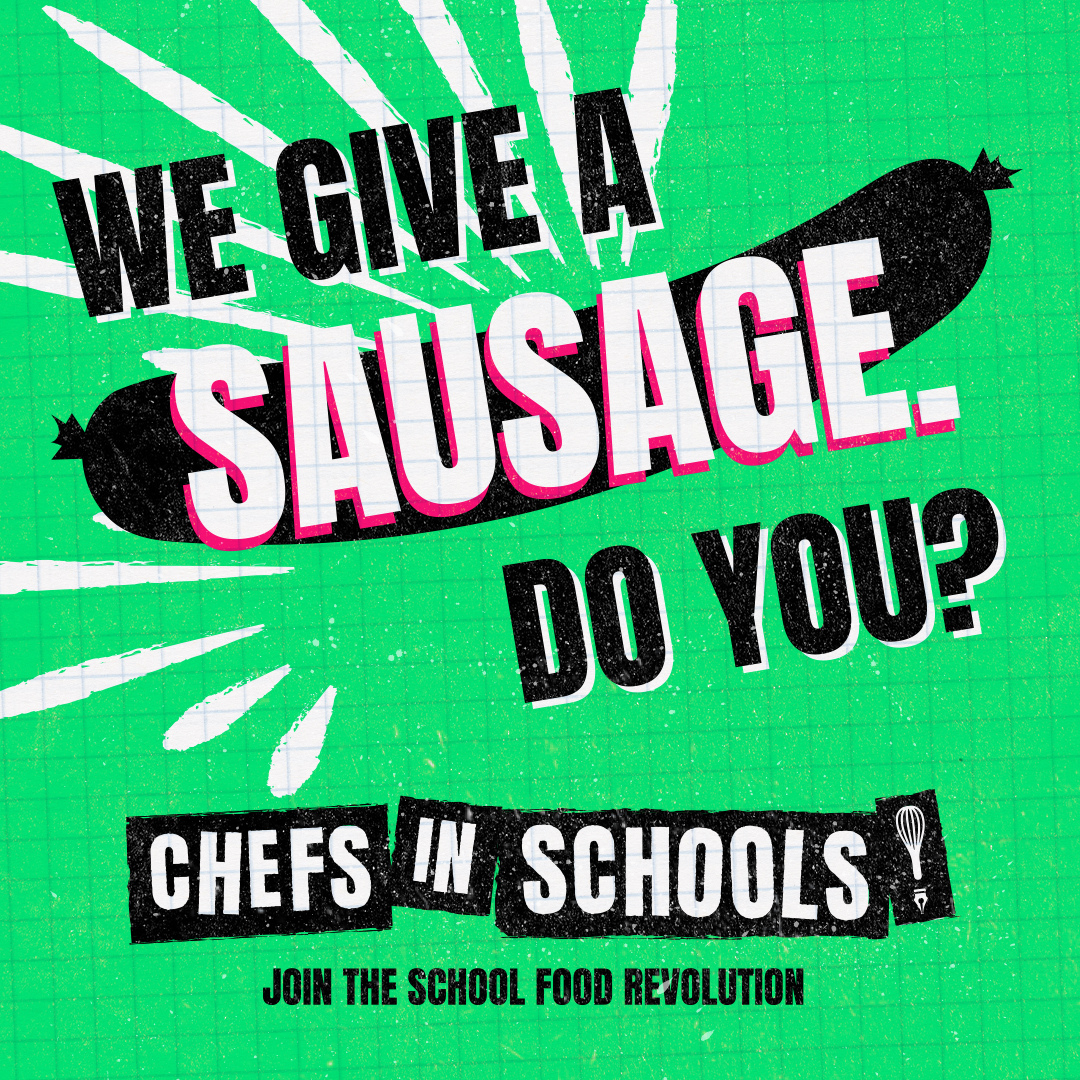