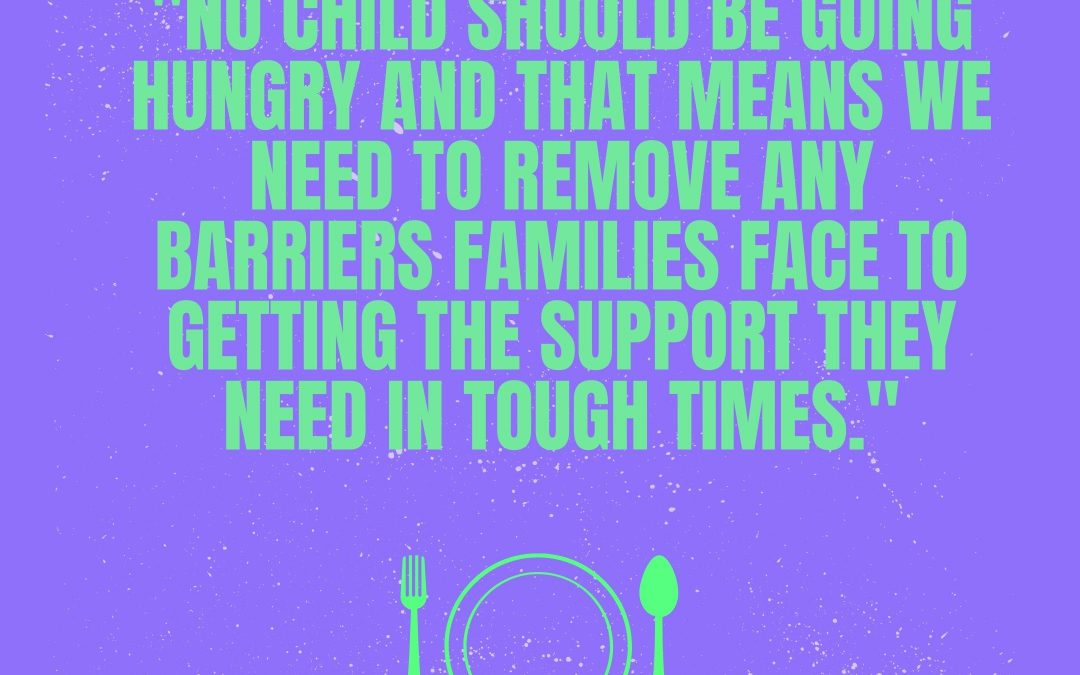 More action needed to get children into food scheme

The Government has failed to enrol any British children from migrant families into a food voucher scheme, three months after being ordered to do so by the courts – the food charity, Sustain, has revealed.

They submitted a Freedom of Information request and discovered that the Department of Health and Social Care has sent out 228 application forms for Healthy Start vouchers to families with the ‘no recourse to public funds’ immigration condition. However, ministers also confirmed that the Department is yet to grant anyone the vouchers, despite the court order to do so.

The Healthy Start voucher scheme, worth £4.25 a week, supports families with young children to buy fruit and vegetables, milk and infant formula, as well as vitamins.

Citizens Advice has already reported a doubling in the number of people with NRPF seeking advice since the pandemic. Campaigners are also warning that rising food and energy costs coupled with the cut to Universal Credit will see a difficult time for more low-income families this winter.

This news comes as campaigners, including footballer Marcus Rashford, continue to call for improvements to the scheme to increase uptake, with 40% of eligible families missing out. Proposals include extending the scheme to all families in receipt of Universal Credit and launching a promotional campaign, as recommended in the recent National Food Strategy. Campaigners are also calling for a charge on users accessing the scheme’s telephone helpline to be dropped.

“No child should be going hungry and that means we need to remove any barriers families face to getting the support they need in tough times.”