The Reality of Food in Schools 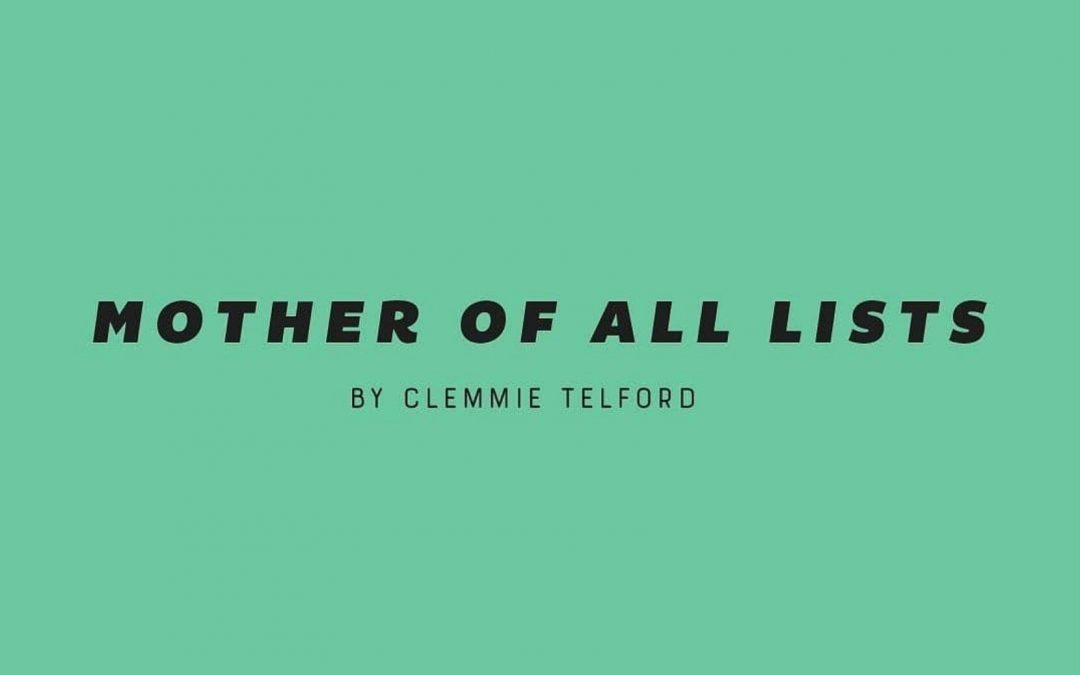 Our Chief Executive, Naomi Duncan, shared her thoughts with Clemmie Telford for The Mother Of All Lists blog on how and why we need to transform food, food culture and food education in schools.